Being right wing and doing the right thing 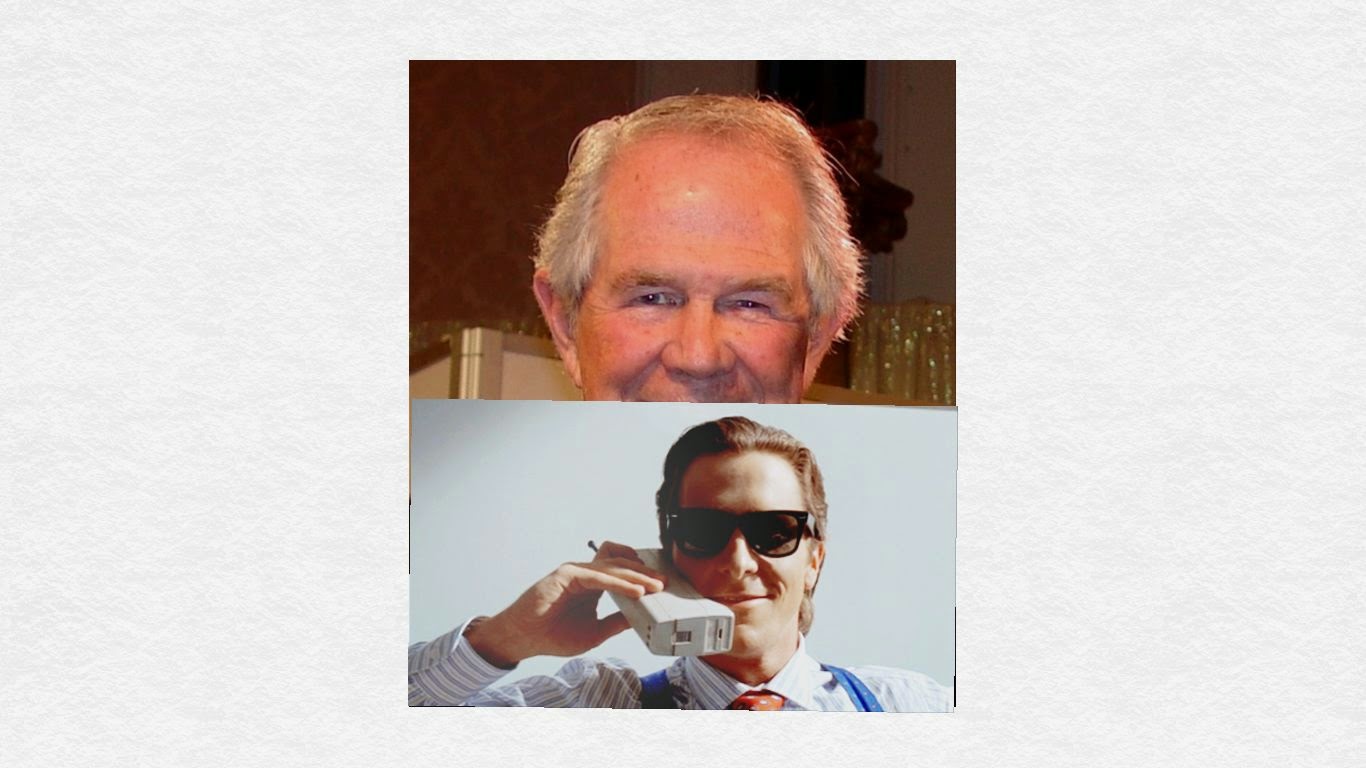 From personal experience, although I have met a few psychologists with right-of-centre views, they tend to be more likely to get into arguments with colleagues than their leftie counterparts. There is good reason to believe that psychologists, and perhaps social psychologists in particular, tend not to be right-of-centre. But I've always found the terms "left-wing" and "right-wing" a little ambiguous. Can someone's political worldview be summed up with such a simplifying term? I think we all know the answer is "no", but what ways are there of further dividing "right wing" into sub-types? As it happens, a recent article looked at two different ways of being right wing:

Right-wing authoritarianism (RWA/"right-wingaz with attitude"?) describes a mindset that places a high value on authority. Rules are there not to be broken-and those who step over the line should be punished. "It's a good idea because it's the way people have always done things!" is more likely to appeal if you have a high level of RWA.

Social dominance orientation refers to have a preference for social groups to be hierarchical, so that some people or groups are higher on the food chain and others are less so.

The authors were interested in how these different traits could impact on prosocial behavior: specifically one's willingness to help a drug-addicted individual (a heroin addict referred to as "Nicole").

Survey results indicated that people higher on SDO indicated less approval for public spending on helping people with addiction, and were less willing to offer help personally. In contrast, people with higher RWA were more willing to help personally, although they too did not approve of forking out government funds. It seems that a right wing person with an authoritarian outlook rather than a desire for social hierarchy may nonetheless be willing to engage in prosocial behaviour at an individualistic level. (However, actual helping behaviour was not observed here-the skeptic in me wonders how many people are really going to reach in their pockets for a drug addiction charity).

Notwithstanding the problem of whether people on RWA would actually help or not, the researchers delved a bit deeper into why the RWA folk were reporting a greater willingness to personally help, developing a model in the process which seemed to explain at least some of the variability in desire to help. Funnily enough, they did build up an interesting chain of thought which indicates why some people with high RWA do NOT help. In terms of the items they measured, it seems as though RWA is associated with being more likely to attribute people's life circumstances to internal causes (e.g. thinking someone's an addict because they were personally drawn to taking drugs rather than due to peer pressure). This in turn led them to attribute greater responsibility to the addict, resulting in less sympathy and less willingness to help. So why did many of them still report wanting to help? The researchers suggested that the "direct" positive effect of RWA on willingness to help personally might be borne from a sense of moral duty.

The picture is thus complex, and right-wing authoritarianism may lead to conflicting motives within people. It is worth noting also that there was a positive correlation between RWA and SDO, so we should not think that for any individual you can only have one or the other but both.

As a friend said at the time of the London riots a few years back-it's funny how events can bring a right-winger in many people who would not consider themselves to be that way inclined (and no doubt other events can make people more "left wing", although again this term can be unpacked). The study discussed here just looked at what people's "stable personality traits" are. It would be interesting to try and manipulate how right wing people are to see how this impacts on their current level of pro-social behaviour; for example, terror management theory suggests that reminders of mortality make you more prone to place more importance on ingroup values (both SDO and RWA are associated with more negative regard for outgroup values). Perhaps reminding someone that they (and indeed their way of life) won't be around forever will make them less likely to help that drug addict.....unless of course, they start to see that person with addiction as part of a bigger ingroup.