So what? The breadth and depth of research's impact 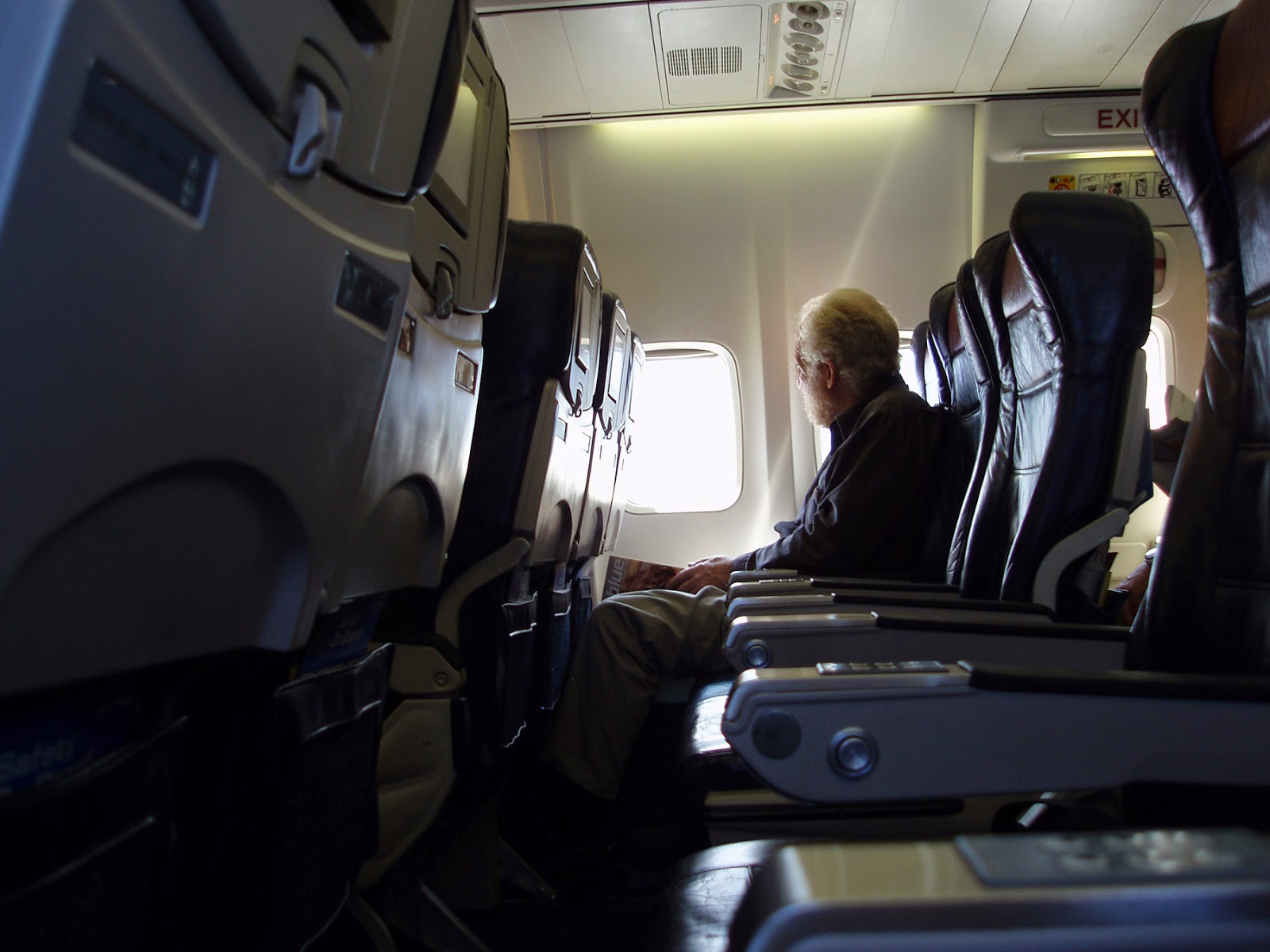 During research towards a Master's degree, I attended a course on research ethics. Early on in the course, we were summarising the nature of our research to one another-the participant describing his work who spoke before me was travelling to Rwanda to conduct research on "The Children of Bad Memories"- children conceived as a result of the rape during the 1994 Rwandan genocide. Following my piece on my own research (the effects of caffeine on cognition), a third participant said she feared my research topic was rather trivial. Notwithstanding the fact that caffeine and cognition is still an active research area, on the day her criticism was understandable, given the inevitable comparison between my research and that of the previous speaker.

A harsher critique is that such "trivial" research may not merely avoid heavier topics, but rather distract from them. Such criticisms have been made by thinkers such as Ian Parker and others in deconstructing psychology and what it, or at least its practice, is "really" about. In the past at least, Parker has been particularly tough on psychology as a whole. At a talk by Parker I saw (a while back in 2007) he advocated a move away from what he referred to as "anti-psychology" towards "non-psychology". This would be a situation where psychology would be replaced by the study of broader social and economic trends that, the logic goes, affect more people in a more tangible way. Even if you don't go as far as this, with fierce competition for research funding, it is understandable that someone seeking money to research Aids may feel shafted if someone down the corridor gets money to look at the common cold or Nutrigrain bars.

However, before we go diverting absolutely all research efforts towards life-threatening illness I would like to make a case for plurality. Using a particular approach to sustain attention is unlikely to have as big an effect on your life as a major trauma. However, even where effect sizes are small, this can still have a large impact at a population level. If caffeine gives you an extra 30 minutes of productive work at whatever it is you do, this may be no great shakes for you today. However, when so many people consume caffeine, if such effects are reliable than this could have very sizeable effects from a bird's eye view. Of course, the challenge then is you need larger sample sizes in order to observe such effects.

Furthermore, it is worth remembering that the fruits of research are often serendipitous. Whether research on less "serious" topics is more or less prone to serendipity is open for debate, although I think one is more likely to fall into "tunnel-vision" when one is researching a topic where the gravity of the topic is obvious from the start. But perhaps you disagree?

Posted by AndrewAllen at 2:21 PM