Time out of mind: historical events and memory as therapy 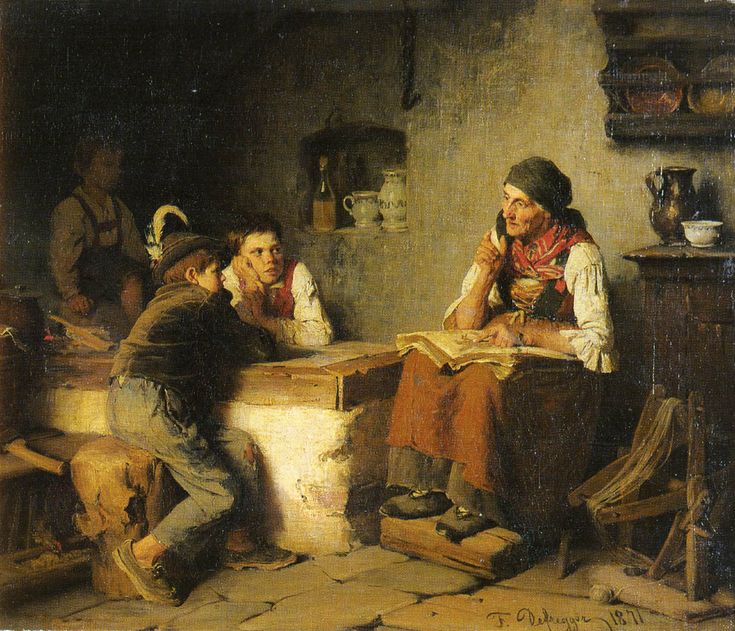 "It is understandable that, as long as the historical sea is calm, it must seem to the ruler-administrator in his frail little bark, resting his pole against the ship of the people and moving along with it, that his efforts are moving the ship. But once a storm arises, the sea churns up, and the ship begins to move by itself, and then the delusion is no longer possible. The ship follows its own enormous, independent course, the pole does not reach the moving ship, and the ruler suddenly, from his position of power, from being a source of strength, becomes an insignificant, useless, and feeble human being.”


I've seen things you people wouldn't believe...attack ships on fire off the shoulder of Orion. I watched C-beams glitter in the dark near the Tannhauser gate. All those moments will be lost in time, like tears in rain.

University staff of around my age are surprised at the latest crop of undergraduates not having any recall of the terrorist attacks on the Twin Towers in New York (no doubt older generations are more used to the necessary historical amnesia of younger generations). I imagine when I am a very old man, and when my generation are dying out, there will be a desire to share memories of this event with a younger generation who have no direct recall of its occurrence*.

When the oldest living person is interviewed, besides the usual silly season fodder about them smoking every day/eating too much fat, one fact that invariably gets mentioned is a famous person they met, or a famous event they witnessed, or even just that they were around in a particular century. Basically, something that no one else living today could have direct physical experience of themselves. There is a strong drive to capture these direct memories before they are lost to the death of a generation.

Reminiscence therapy involves speaking with people (often in a group format) about their past. Unlike many psychodynamic therapies, there is not so much focus on uncovering causes of maladaptive behaviour in the present. There is evidence that this therapy can benefit autobiographical memory, including in patients groups such as those with some level of memory impairment, although benefit may depend on level of engagement. A number of approaches to reminiscence therapy focus on the individual's life history, encouraging reminiscence of events such as starting a first job, going to school, weddings etc. However, there is also some precedent for using not just people's personal past, but also historical events in reminiscence groups-a study from Iceland developed reminiscence material that included not only aspects of everyday life in the past, but also specific events but also the Althing anniversary festival.

The use of historical events allows not only for integrative reminiscence on the part of those people completing the therapy, but also for the production of oral history. There are interesting research questions here with regard to how people talk about their memories of bigger historical events. If typical life review involves integrating various aspects of personal autobiography, then integrating historical events, particularly those which have some emotional resonance for an individual, is a logical next step. Of course, we should heed Tolstoy's words of the individual's impotence in the face of the sweep of history. If the aim is increase a person's self-efficacy, their powerlessness in the face of major historical events (particularly traumatic events) has great potential to undermine this. Nonetheless, with managed expectations, people may draw strength from acknowledging their own role in social movements (e.g. protesting against a war, or indeed fighting in a war perceived as just).

Related posts
Days of future past


*...notwithstanding new technologies that may appear in the meantime-perhaps I will just be able to give them a neural implant/transplant...

Posted by AndrewAllen at 2:35 AM