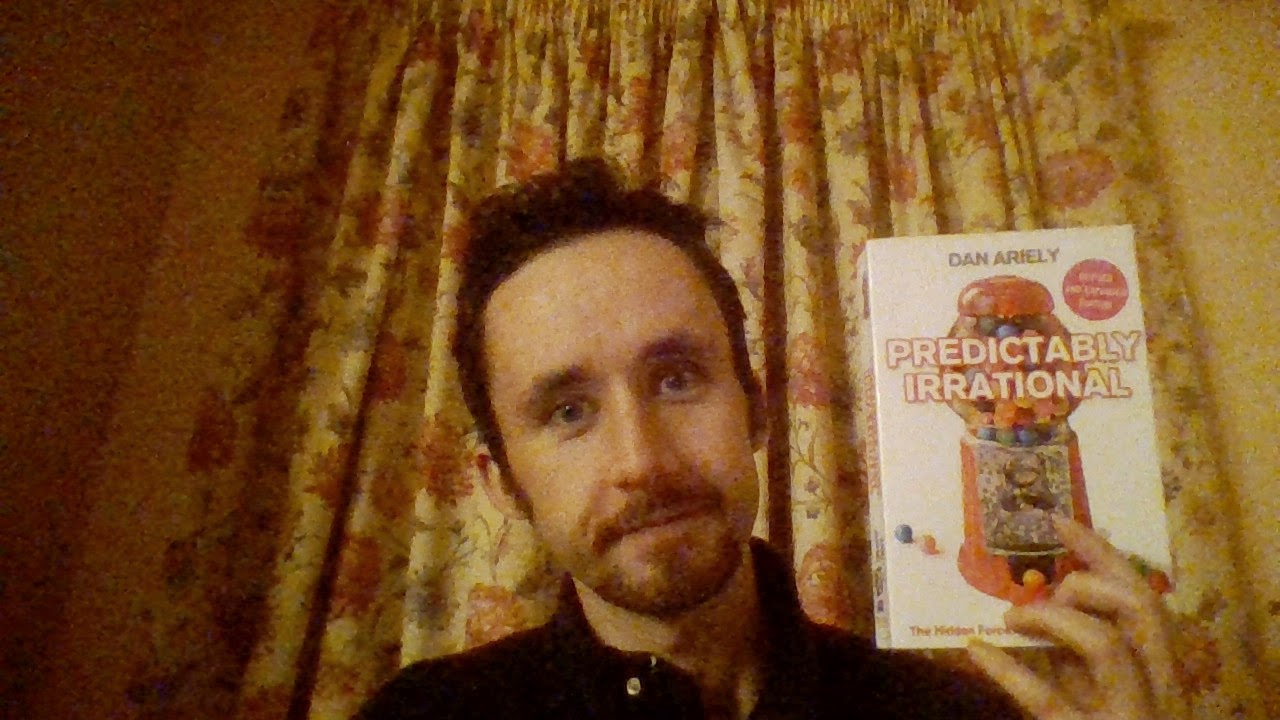 Time for some behavioural economics! It's a topic that has interested me for some time, having studied psychology and economics as my Bachelor's. Finally had a chance to catch up on Dan Ariely's "Predictably Irrational" a very accessible book about accessible but often counter-intuitive research.

Ariely deals with a wide array of human behaviour; he discusses how arousal can alter thought processes (or at least self-presentation) by studying response to questions on sexual behaviour while masturbating v. a non-masturbation control (the latter is more typical of psychology labs, the former more typical of psychology conferences). Elsewhere our difficulty in evaluating the value of things is up for grabs, particularly when we don't have the yardstick of a similar thing with which to compare. This discussion includes not just items for purchase but also potential romantic partners, as discussed at the end of the TED talk in the link.

A lot has been written in behavioral economics about the differences in how people perceive gains and losses, but one particularly interesting point Ariely makes is how people's economic decision-making can be distorted in response to goods/services which are free (or FREE! as he invariably writes it). This is particularly the case where one has a choice where not everything is free, but one of the options has a FREE! component. He gives a lovely concrete example. Step 1: he offers kids some small chocolates and says they can exchange a small chocolate for a larger chocolate bar. Surprise surprise, they make the exchange; so far, so rational. HOWEVER, he then gives some kids the small chocolates and says they can either have a large bar for FREE! or have two large bars in exchange for one small chocolate. The latter option gets you a bigger chocolate profit, but a majority of kids just can't say no to something FREE! Tragically, undergrad students seemed to fall for this as well (ffs, I hope they were hungover/dieting).

One of the enviable aspects of Ariely's work is he seems to get to do a lot of field work. To see if ordering behaviour is affected by the choices of those around you, he acts as a waiter at a local inn. The manager gives it the green light, but says if Dan doesn't serve a customer within 30 seconds of entering the premises one of the regular staff will swoop in first, so people aren't kept waiting too long. Classic. Perhaps my envy is misplaced; even in a more lab-based environment psychology is the kind of science that fosters interesting occurrences, particularly if you do things like assess people's response to social stress.

Like most behavioural economics, Ariely doesn't agree with the way most economists assume people are rational, disspassionate decision-makers. Indeed, he suggests that the so-called "standard" economic model is guilty of a kind of naturalistic fallacy, in that it assumes that if people don't save for their pension, or avail of better deals etc., then they must be acting in their own best interest. One might take Ariely's less rosy view of people's decision-making as advocating a more pateralistic state, and indeed some behavioral economists advising on policy have started to advocate what has been called "soft paternalism", much to the chagrin of a well-loved celebrity academic.

I think behavioural economists can go a little hard on standard economists; theories that oversimplify individuals' cognitive skill or insight into their own preferences may nonetheless explain aggregate behaviour. They can sometimes go a bit hard on human's thinking patterns too; although mental shortcuts or heuristics can be flawed (and, as Ariely points, predictably-and thus exploitably- so), Gerd Gigerenzer and others have pointed out that heuristics can serve us quite well most of the time.

Regardless of whether you agree with much of what he says, this is a research book that turns its own pages. If interested in finding out more about Dan Ariely or even participate in his research (online surveys for the win), check out his website: http://danariely.com/ 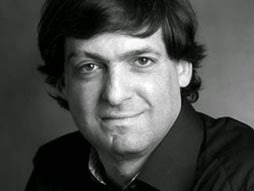 Posted by AndrewAllen at 1:47 PM