A helping hand: time or money? 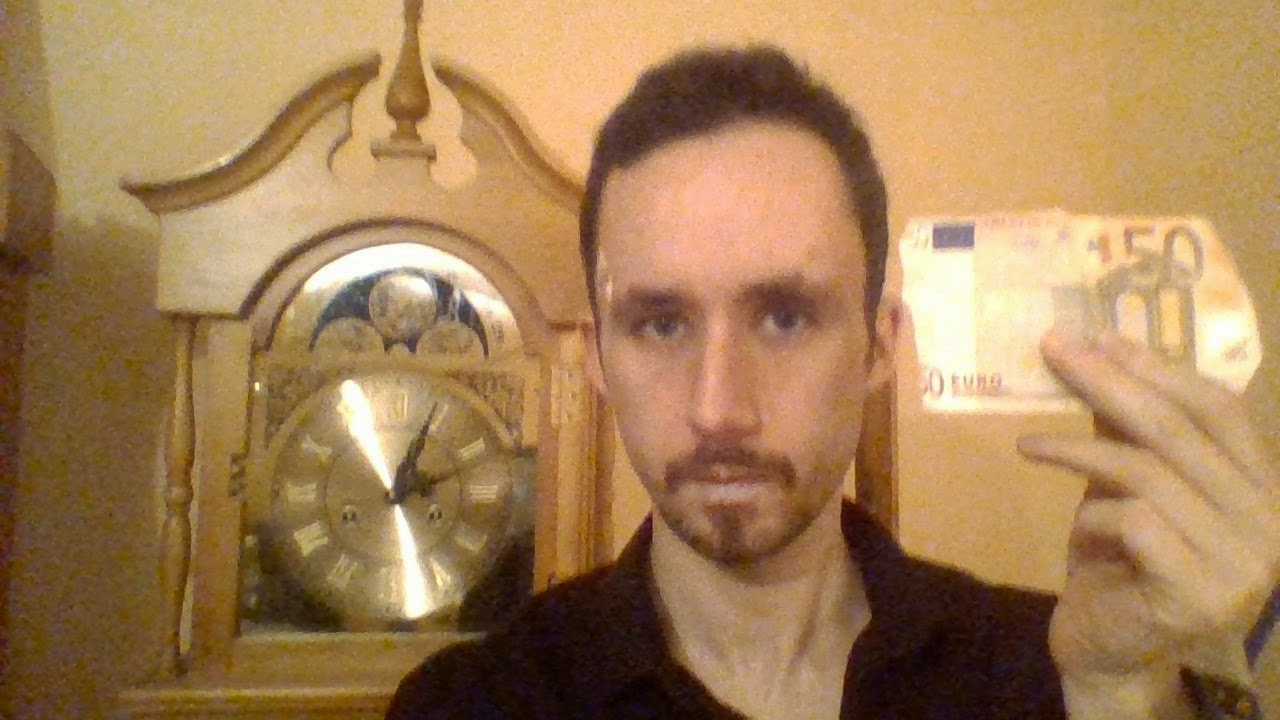 A poverty is sweeping the land. Fridges are full, cars are running and banks keep trucking. But an impatience grips the citizens. They are impatient with one another, flitting from task to task, constantly facing new deadlines and missing old ones. The fact that people are bad at estimating how long it will take to do things (the planning fallacy) doesn't help. Some people wondering if they should put off sleep for another hour or two to keep the show on the road.

It's the affliction of time poverty. Brother, can you spare a minute?

When someone asks for your time, you may expect them to reciprocate in future, but there's a good chance that you're giving up your time to help your fellow human. Research on the topic of altruism has tended to look at when people give up their money. Studies looking at such financial altruism may simply look at willingness-to-donate via self-report. Of course, willingness-to-donate and amount actually donated may not correspond closely, so actual helping behaviour is better to study.

A new paper describes an approach to looking at overt, altruistic behaviour, and particularly how much time people give up for an altruistic cause.

The paper initially looks not at altruistic helping but at altruistic punishment-giving of yourself in order to punish someone who violates social norms. Participants had to complete simple but time consuming tasks (like an arithmetic problem) in order to increase the size of the punishment. Although the vignettes they read were not real, it was real time the study participants were giving up. When people read an account of someone  violating a social contract (e.g. talking on mobile phone while driving) they spent longer on the puzzles, racking up a bigger punishment (e.g. bigger fine), They were more lenient (and so solved fewer puzzles) for a scenario less indicative of a social contract violation (e.g. how long you'd wait before revisiting a cinema when the programme is changed from previously advertised).

Participants also spent longer solving puzzles to give a harsher punishment to someone who deliberately violates the social contract (pushing in front to use an ATM) that someone who accidentally breaks the rules (someone rushes to train so fast they forget to buy a ticket).

The researchers found that this also works for helping behaviours. Instead of looking at the impact of social violations on altruistic punishment, they primed participants by making them watch videos of a dog shelter (empathy), a report on police shooting a dog (anger) or an instructional video on brushing a dog (neutral). Those who watched the "empathy clip" spent more time solving puzzles in order to bring about a bigger altruistic outcome (e.g. money given to pay a stray dog's vet bills).

Clearly, as the set-up in these experiments simply asked participants what they would like to happen, it would be interesting to see what would happen in a situation where giving up time led directly to real altruistic helping or punishment (or at least where participants believed as much). Nonetheless, it's quite impressive that the researchers were able to make people give up their time to punish or help a vignette character. Then again, how much time do any of us give up already fantasizing about revenge, or of being a hero, when this will not actually help/hurt those around us?

What I find interesting about time (and the authors allude to this in their discussion) is that people vary not only in terms of how much money they have, but also how much free time they have. So giving up an hour is a more onerous task for a CEO than it is for a JobBridge intern. The authors assert that there are bigger differences between people with the most and the least money than those with the most and the least free time (so perhaps there is less "time inequality" in our society??). In any case, good luck getting the CEO to take part in a study using this method...

Farrelly et al. (2015). Evidence for an alternative currency for altruism in laboratory-based experiments. Europe's Journal of Psychology, 11(1), 100-111.
Posted by AndrewAllen at 2:24 PM